In this Article we will discuss the vitamin d metabolism – synthesis and secretion of vitamin D. From its non-functional pre hormones all the way to the functional hormone, called calcitriol.

First let’s start with the pre hormone called 25 hydroxy Vitamin D. There are two ways the body can get 25 hydroxy vitamin D. One is from the diet, typically from either fish or dairy or from supplements.

Interesting historical footnote. What occurred during the industrial age in Europe, when the extensive smog covered the Sun and there was no vitamin d2 supplementation in the diet. This led to a disease called rickets.

Both vitamin d2 and d3 are equally converted to the previously mentioned pre hormone 25 hydroxy vitamin D in the liver via the enzyme 25 hydroxylase.

The final step in the pathway is when 25 hydroxy vitamin D is converted to the active hormone 125 dihydroxy vitamin d also called calcitriol. We may use these words interchangeably but they have the same meaning.

This step is performed under the influence of the enzyme one alpha hydroxylase, a conversion occurring predominantly in the proximal nephron of the kidney. One alpha hydroxy phase does exist throughout the body.

Therefore calcitriol can also be synthesized extra renally, including inactivated macrophages and thymic derived lymphocytes. An effect that may be important in conditions with an increase in macrophage activity, such as in granulomatous diseases, such as active pulmonary sarcoidosis and tuberculosis and in lymphoma through a number of different mechanisms.

Calcitriol then acts to increase the plasma calcium through effects on the gastrointestinal tract, bone and the kidney. Now you can imagine how in granulomatous diseases and in lymphoma overproduction of calcitriol will lead to increased intestinal calcium absorption. And ultimately to hypercalcemia.

There are numerous built-in physiologic feedback mechanisms to help stabilize this process and to prevent overproduction of calcitriol. Subsequently preventing hypercalcemia and hyper phosphate amia. We will go through a few of these here. 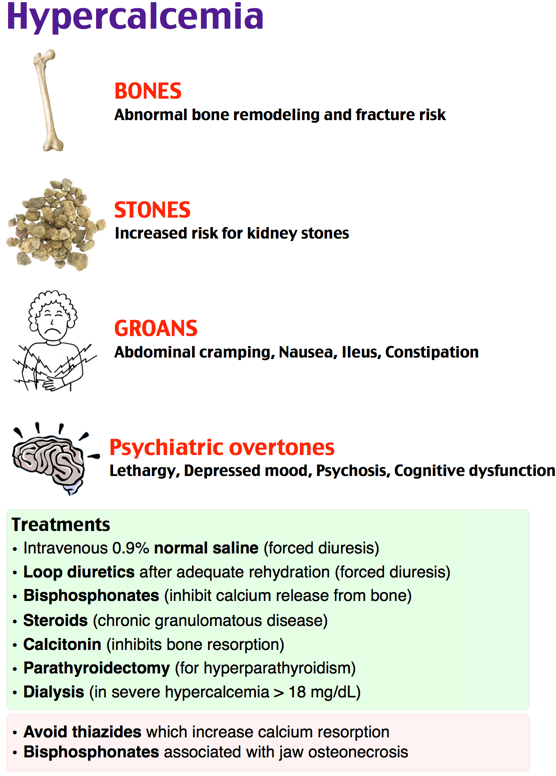 First there is an alternate inactivating pathway that vitamin D can undergo.

Calcitriol also negatively feeds back on the parathyroid gland to decrease production of parathyroid hormone.

Which leads to a reduction in renal calcium reabsorption. And also reduces further activation of calcitriol because increased levels of PTH stimulate one alpha hydroxylase.

Additionally a reduction in PTH increases the activity of the inactivating enzyme 24 alpha hydroxylase.

Also recall that elevated calcium will itself reduce PTH secretion.

But an excessive fall in the plasma calcium is prevented by an increase in parathyroid hormone, which increases 1 alpha hydroxylase activity.

The last hormone to be mentioned is fibroblast growth factor 23. Which inhibits 1 alpha hydroxylase and increases activity of 24 alpha hydroxylase. Both of which will further decrease production of calcitriol and along with the impact on renal phosphorus handling lead to a decrease in phosphorus.

We know this is all very confusing. We don’t expect you to grasp all of this immediately. However we encourage you to continue reviewing these feedback processes and hormonal functions. Eventually you will begin to understand the biochemical and functional manifestations that occur in diseases when there are alterations in these hormones. 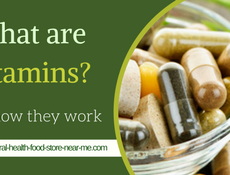 What are vitamins and how they work 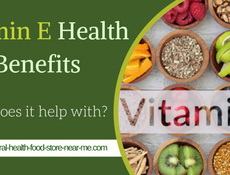 Vitamin E Health Benefits – What does it help with? 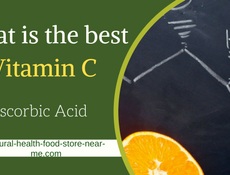